Creating the desire to want to change and the belief that they can.

The ONLY basis for any organisational change is sustainable personal change.

“A good heart is better than all the heads in the world.”
Edward Bulwer-Lytton

I have the ability to quickly gain both trust and respect from people at all levels, in any sector; to unearth the reality of the challenge and culture. We then together identify how best to serve the organisation, to achieve and sustain that change.

Through authentic and at times vexing discussions, I will mentor and develop staff who require that injection of confidence and self-respect, thus helping them reach their own and the organisation’s full potential.

It is important we pursue the four quotients, just hover over the icon for thoughts from Les.

The normal and very limited way of measuring people – IQ qualifications – the memorising of facts. All about competence – most people are hired for competence (IQ) and sacked for character (EQ). We need IQ ‘numbers’ just after EQ understanding.

There are no ‘numbers’ here simply the true facts – feelings!

The almost total focus on these numbers are part of a 'dying' society.

Born and brought up in Perth, Scotland Les attended Dundee university, followed by Physical Education college in Glasgow. Beginning his career in the public sector leisure industry in Irvine he moved to take up the role of Director of Leisure and Economic Development at Wear Valley Council, Co. Durham in 1988, during which time he was voted UK Leisure Personality of the Year in 1990.

Les became the UK’s second youngest local government Chief Executive at Moray Council in 1991. After establishing Moray Council as a new unitary authority and Scotland’s Health Living Centre, he then moved into the private sector to set up and run the Highland’s first ‘back office’ call centre for Cap Gemini in Forres. In 1999 he moved into the third sector as Scottish Director for The Leadership Trust, where his work with W L Gore brought new insights into organisational culture and values.

Using his wealth of knowledge and experience he started his own company QFOUR in 2002 which is still ongoing, helping individuals and companies in all three sectors to reach their potential. As well as currently volunteering as Chair of COVEY Befriending charity since 2009 he had a spell as Advisor to Co-operative Development Scotland (Scottish Enterprise) 2011-2014.

Les was shortlisted for the IOD Scotland Director of the Year Award (Charity sector) in 2014 for his work with COVEY Befriending and also achieved a Professional Development Award in Mindfulness at Glasgow City College in the same year.

“There is an Indian proverb or axiom that says that everyone is a house of four rooms: A physical, a mental, an emotional and a spiritual. Most of us tend to live in one room most of the time but, unless we go into every room everyday, even if only to keep it aired, we are not a complete person.”
Rumer Godden 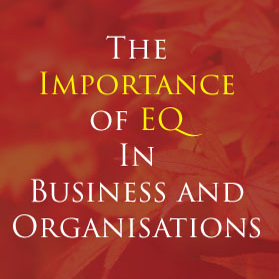 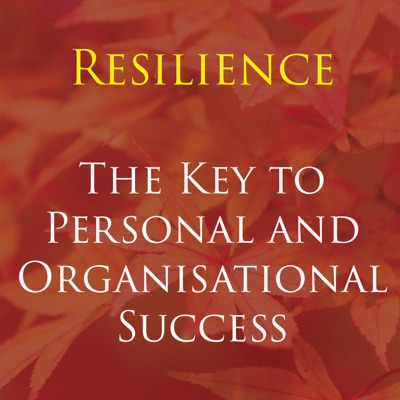 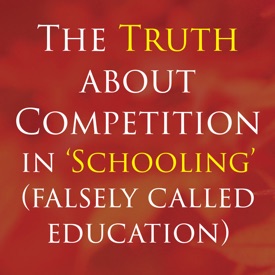 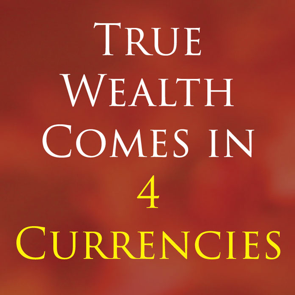 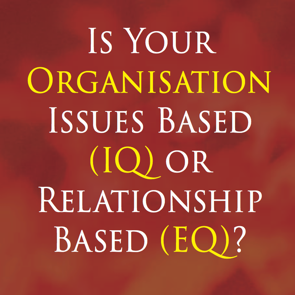 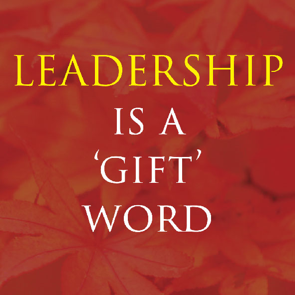 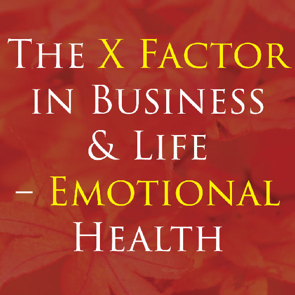 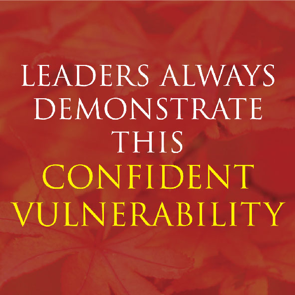 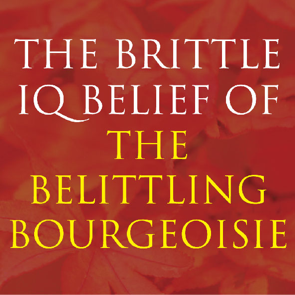 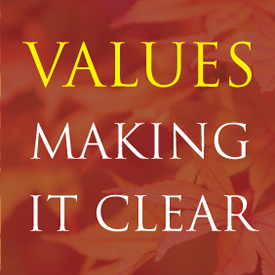 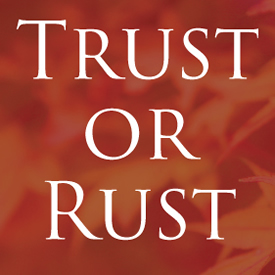 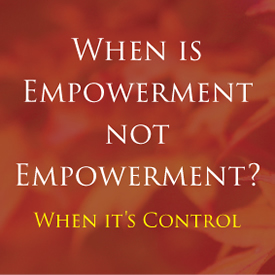 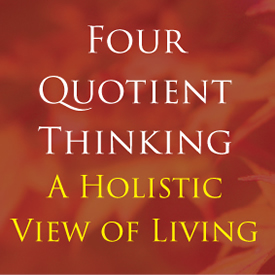 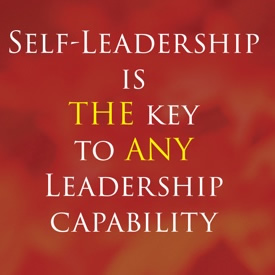 “You have to be comfortable with discomfort.”
Les Morgan

I work with organisations in the public, private and third sectors to facilitate change through creating deeper levels of trust than have previously existed.

If there is no real trust there can be no real change – and the first trust MUST be with yourself as a person.

I create real, authentic and open conversations through:

...which brings people’s hearts out into the room to release the passion and emotions (emotion from the Latin 'Emotere' – meaning 'to move'. NO emotion = NO movement = NO change).

To identify values, no matter how big or small the company / Bring out what is in the hearts in the room / Presentations and workshops on Trust, Leadership and Values / Skilled facilitation / Problem solving – getting to the heart of the matter / Creating the right climate for authentic conversations

I am Scotland's only Certified Forum Facilitator (CFF) for the Young Presidents Organisation (YPO/YPO Gold) travelling mostly throughout Europe.

Organisations I am working with or have worked with (not for):

“The only way to have control is to give it away.”
Les Morgan

“Self-conquest is the greatest of victories.”
Plato 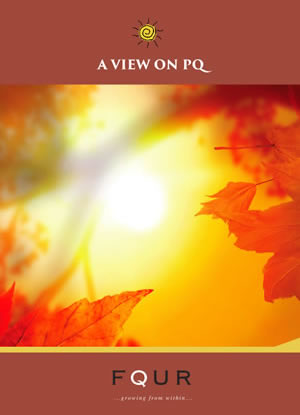 PQ is looking after the only physical ‘body’ that you’ll ever have, keeping it healthy and vibrant for as long as possible. PQ actually enables the other three quotients. No PQ = No life! 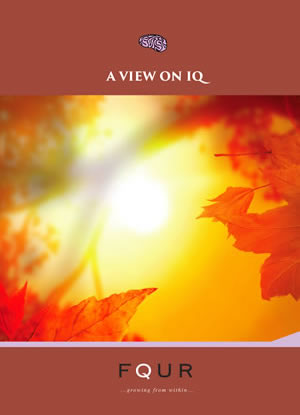 IQ is your cognitive intelligence. This refers to your ability to concentrate and plan, to organise material, to use words and to understand, assimilate and interpret facts and solve mental challenges. 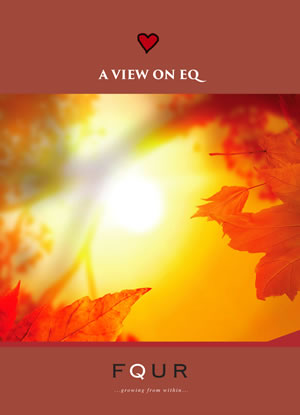 EQ seeks to understand how individuals perceive, understand, utilise and manage emotions in an effort to predict and foster personal and professional effectiveness. 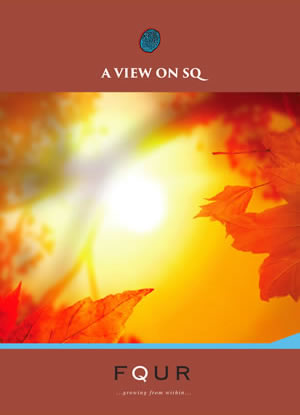 SQ - Spiritual Quotient (Being human) – To Leave a Legacy

SQ is our wisdom intelligence, the ability to see the bigger picture – to realise that every action has some form of reaction – and that everything on the planet is actually connected. 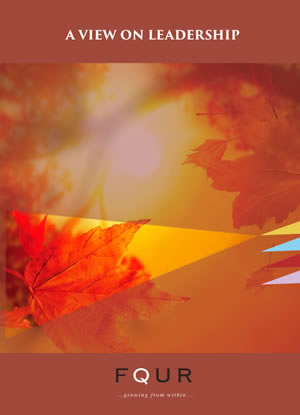 Leadership is using our personal power to win the hearts and minds of people to achieve a common purpose. Leadership is a ‘gift’ word. One cannot be a leader if there are no followers! 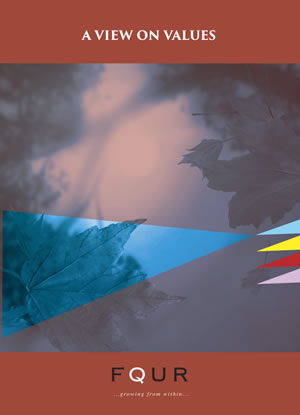 Personal and organisational values are the lens through which we view the world, a set of subtle beliefs and life principles, which our lives to date have given us – our moral compass. 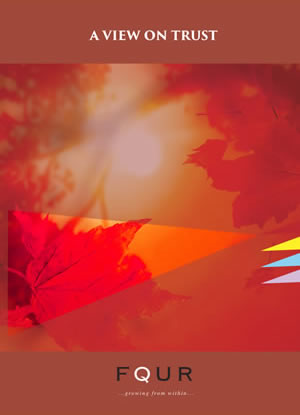 The amount of trust you have in a person, team or organisation will quite simply be equal to your ability to jointly achieve sustainable results. Trust or Rust & Bust!

“The only person you can change is yourself.”
Les Morgan 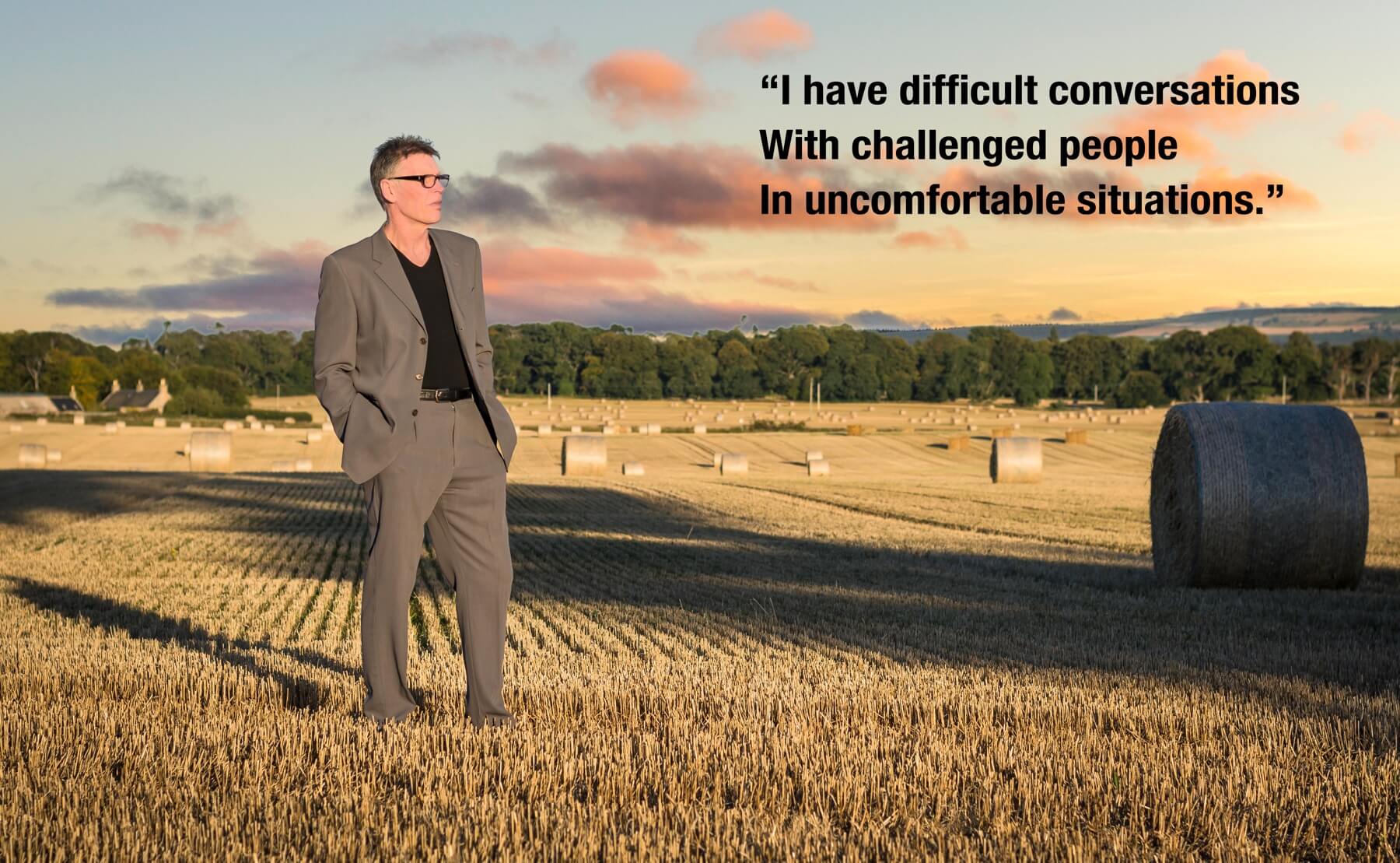